CDPRs are complementary to the classical six-revolute industrial serial robots in terms of workspace size, stiffness, dynamic performance and heavy payload capacity. They are also cheaper and less bulky than the industrial serial robots. The most widespread CDPR in the world is the Skycam, which is maneuvered through three dimensions in the open space over a playing area of stadium or arena by computer-controlled cable-driven system. It brings video-game-like camera angles to television sports coverage.

The project aims at developing an industrial CDPR for handling and sorting of parts by means of a man/machine interface with augmented reality.

The project has led to the development of a first operational demonstrator that will enable industrial companies to demonstrate the potential uses of parallel cable robots technology for various applications (handling, control, washing operations, etc.). As part of our global approach to the valorization of RPC, the results of this project will also make it possible to define a technical and economic approach on the cost and price of devices that can be implemented by integrators.

The main scientific work of the ROCKET project was carried out in the framework of a doctoral thesis. The results, mainly concerning the control-command of the cabled parallel robot, will be reused in another project where this type of robot is being experimented. Part of this work, focusing on the safety aspect of cabled parallel robots and in particular the management of their emergency stop, is the starting point of a new project, now in assembly, whose safety aspect represents a significant part of the expected results. 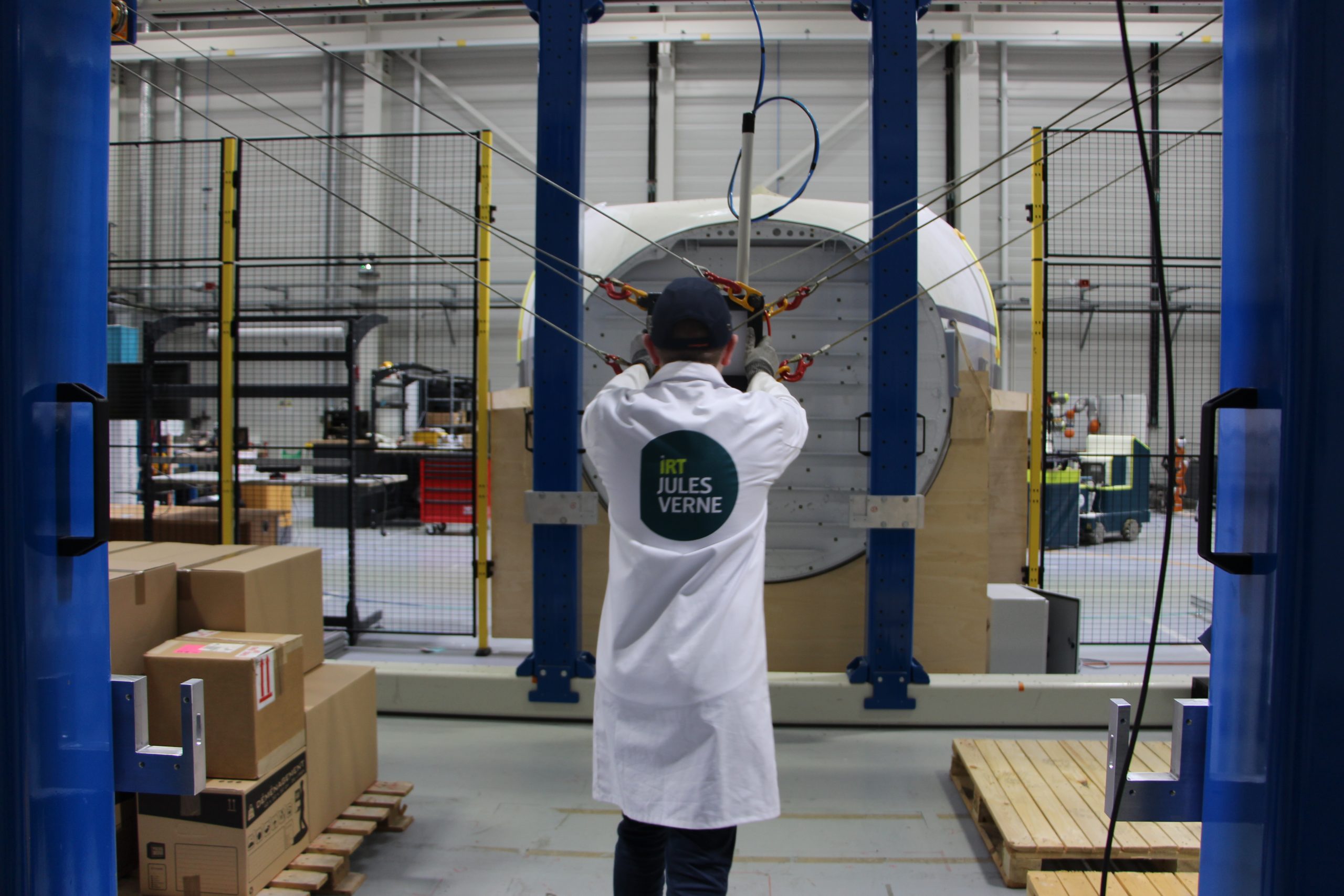 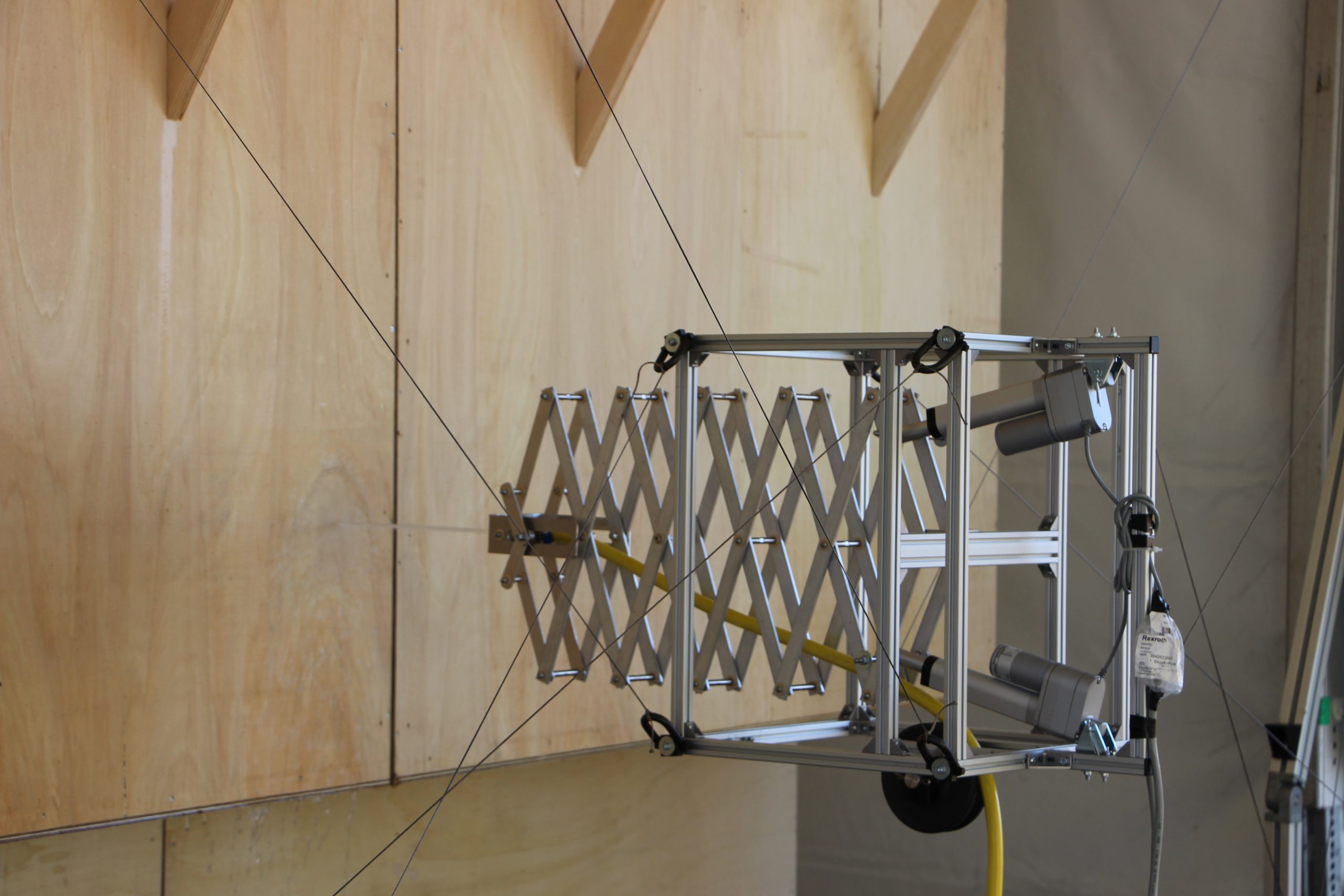